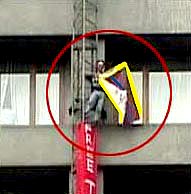 Because of these daring protest actions, Tsundue is often detained and is under police surveillance whenever Chinese leaders visit India.

Tsundue writes about his action at Oberoi 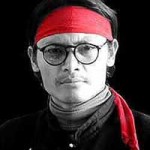 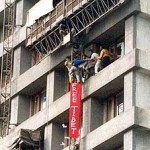 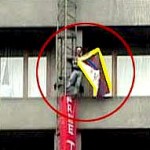 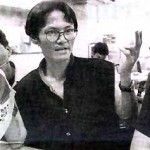 One thought on “Oberoi action”

This site uses Akismet to reduce spam. Learn how your comment data is processed.

Tenzin Tsundue writes, speaks, and acts for a Free Tibet

I am travelling through the Himalayas, bringing information to its people about the Tibet connection.